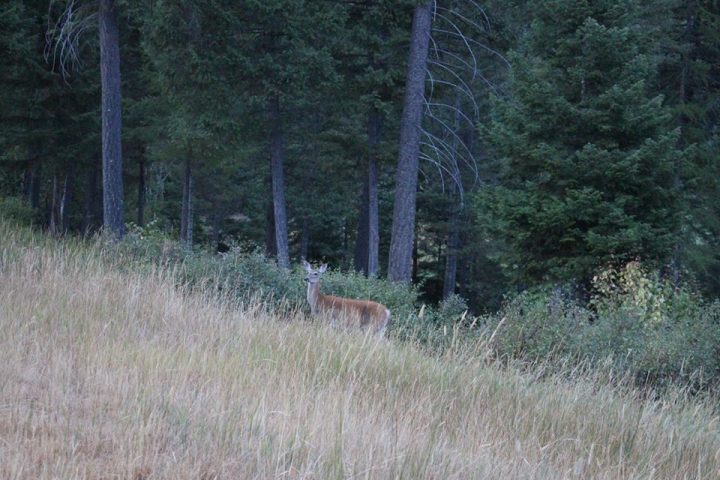 “We should look at farms for sale. Like, a practice run for when we buy our own farm” I said nervously as we walked down the busy street towards the calm of my favorite arboretum spot.

Personally, I’d been lusting after farm listings for years. I had even visited a couple thinking I might be able to get a mortgage using one of the new (at the time) first time home buyer programs. I knew that I won’t ever really be satisfied until I have a piece of land of my own that I can love and grow. I didn’t find it easy to wait to find my future farm. Looking at pictures online only goes so far when imagining the potential of what I hoped would be my forever home. Farms aren’t really known until you walk them. There is a certain knack for being able to walk a farm and see all the glorious potential of living there. One must not give away to the realtor how much you truly, deeply love the place nor that you probably won’t be making an offer to buy such glory, at least that day. I believe that I had gotten quite good at displaying that knack.

I don’t think I really expected my boyfriend to be up for trekking around farms that were for sale. I’ve been buried deep in my own farm search for so long I forgot that I might be lucky enough to share a farm with someone else.  It is such a serious step in a relationship to look at, let alone buy, a property together. While I knew that our relationship was in a fantastic spot with both of us fully committed, I wasn’t sure that we were both at that level of commitment. Then again I tend to overthink these things too much.

So, last weekend we met up with two different realtors on two different farms in the Driftless Region for our first farm buying adventure. The first farm was nice. It was affordable and had an approved building site. The trout stream was lovely and we saw geese nesting on eggs. It was next to marshy land but offered a place to farm a bit. Nothing magical about the place spoke to either of us. As we left, there were five or six cars of fisherpeople at the trout stream. This was not our farm.

The second farm had two different listings. One was for 45 acres, the other for a 90 acre farm with the buildings included. This farm also had a trout stream that ran along the pasture from an old, but still standing barn. It had tillable acres in the valley and woods along the steep slopes of driftless hills. We climbed up the hill following a deer trail to see more of the woods and to look out over the fields to the spring fed pond. Trekking to the other side of the farm we walked up the driveway in the woods to a pasture on top of the hill. A glorious view awaited us. I think we were both in love at that point. Brad, wisely, encouraged us to look at the house. I’ve never seen a farm house that wasn’t in rough shape. I didn’t really think it would be worth our time. Instead, we walked into a house that was in terrific shape. Even the oddities that every house has didn’t bother me. I walked out of the master bedroom onto a porch that looked out over the trout stream, breathed a sigh of relief, and never wanted to leave.

Only once before had I encountered the magic that I encountered at this farm. When I was in middle school I looked at a farm with my parents in Crawford County. We still talk about this farm as if it was once ours. A piece of our souls were left on those beautiful hills and along the stream in the woods that reminds us of the land that we really belong too. Now walking a farm in the Diftless Region I felt that part of me stir again. It wasn’t just that I could see the productivity of farming there or how delightful it would be to raise a family with my Love there. I could feel the spirit of the place as clearly as I could hear the realtor’s voice.

I wondered, and still do, if the magic was enhanced a bit from this being our first opportunity to look at farms together. The farm is a bit further away from Madison than I would like. The commute would be long, but perhaps that would inspire us to work for ourselves sooner. Buying a large farm wasn’t really what we had originally discussed, but being able to rent out the land and/or house while we transition to the farm would make it financially easier. Now we are attempting to figure out whether it would be financially possible to make an offer. Farms are selling faster and faster right now. Land prices are only going up. It’s a tough market to be a first time buyer right now.

I know that this farm could be sold before we decide whether to make an offer or not. I know that we will find the perfect place for our farm, whether that is now or later. I long for this to be our farm, but can be patient if it’s not. We’ll continue to look at other farms, and we’ll start talking to the bank. In the meantime I’ll try and appease my barnheart by looking at pictures of the farm on my lunch break and dreaming of the things we’ll grow together.

I am passionately curious about how an earth-centered spirituality and lifestyle can bring peace and wisdom to my life. Esoteric Moment is the online, sacred grove where I can share the wisdom found in Druidry, Pagan Books, and Permaculture with others who share this passion. When I'm not online I am raising twin sons, Rowan and Tristin and am developing a permaculture farm in the Driftless Region in Wisconsin.